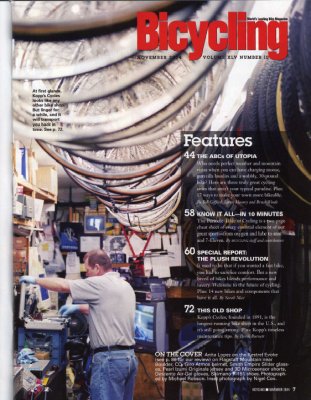 Kopp's Cycle Shop was established in 1891 by E.C. Kopp and is the oldest continually running bicycle shop in America (2nd oldest in the world). My Father bought the store from the Kopp family in the late 1940's. The store was originally located on Nassau Street then moved to Chambers Street, John Street, Witherspoon and is now located at 38 Spring Street next to the new Municipal garage. I wish I knew more about the store's history, but each day we see and feel things from many years ago.

In the photo on the home page from 1911 you can see tailors from New York posing in the store front ready to measure men for suits that they will bring from the city on their next trip back in two weeks. In the old safe ( I don't know the combo it was never locked ) there is a notebook from the 1930's detailing each days sales, usually only a few dollars. Some bike parts and accessories are as old as the store.

When my Father bought the store it was at 14 John Street about 50 yards from Nassau. On the original lease they crossed out store and wrote in space because it was a barn they put a few windows and doors on. My father and Dick Swann pioneered the import of Italian racing bicycles and parts in 1960 and launched Kopp's to be the hub of eastern US bicycle racing until the late 1970's. 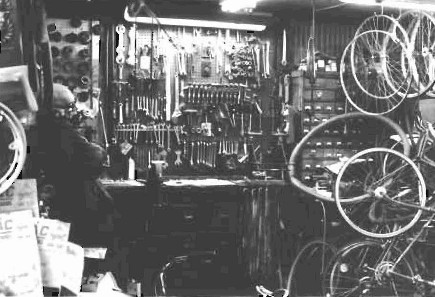 Some of my favorite memories of the shop are when people have stopped by to get a hard to find part or just to check in. Albert Einstein to Brooke Shields are just another day at the store. Eddy Merckx, John Howard, Artie Greenberg, Reg Grimsal just to name a very few. Greg Lemond and his dad would come by for the big races in New Jersey when he was a Junior. My dad and his would go to the back to talk while we hung out front. One time a few of us were standing near the door and the editor of our club magazine came in. During the casual BS he noticed the Avocet jersey Greg was wearing and asked where he was from. Nevada was the reply and the editor asks "you must know Greg Lemond", everyone shifted a foot and he sheepishly said "I am Greg Lemond". Stuff like that happened all the time. 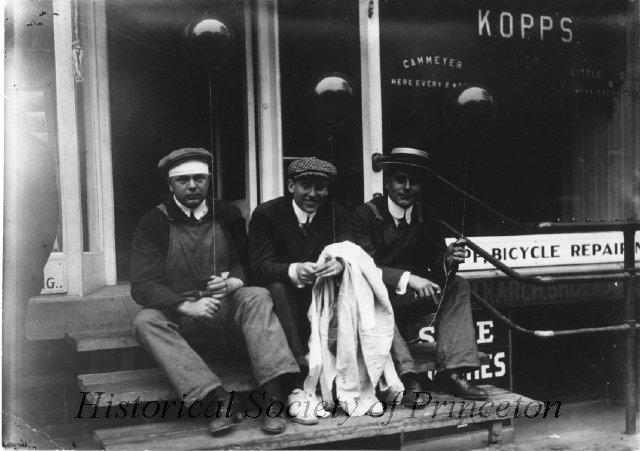 I am very proud of the store's history and am trying to keep the standards set by my Father and Mr. Kopp. Today the crew is spearheaded by Jesus Tapia, Andrew Garcia and Kevin "KJ Chu.

We are committed to helping everyone enjoy all aspects of cycling. We have bicycles for children 2 and older as well as adult bicycles for transportation, training and racing. 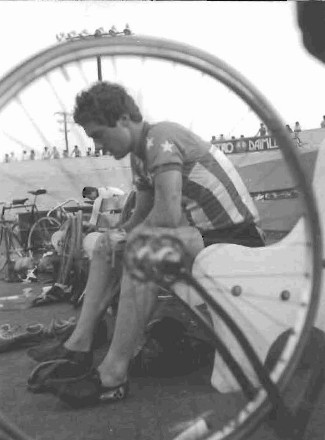 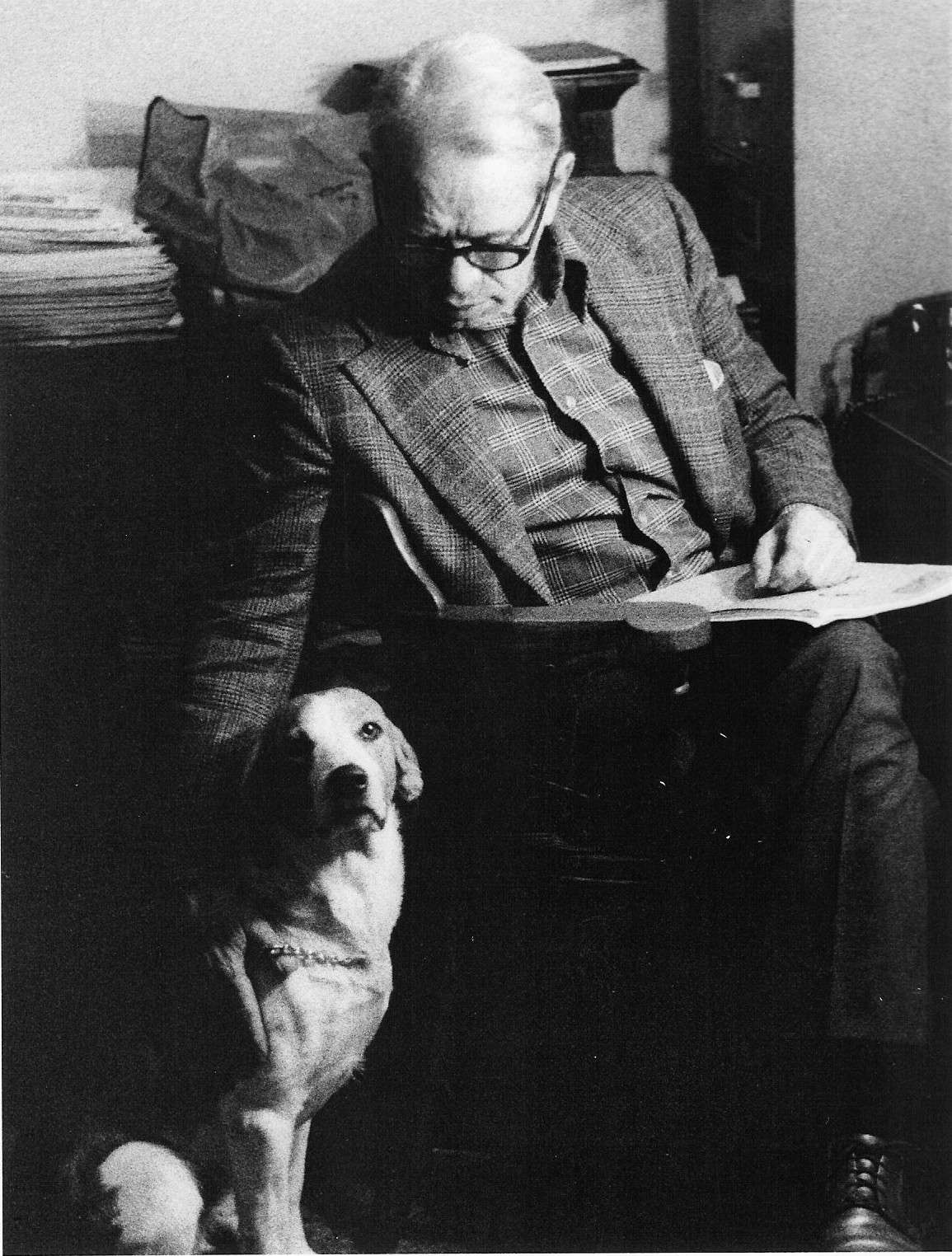 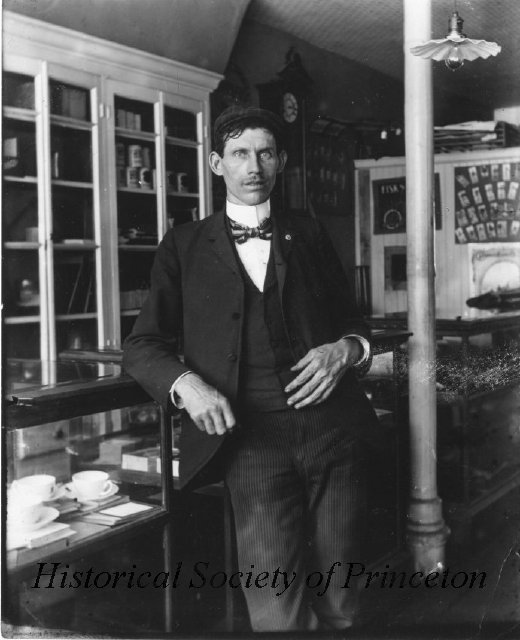 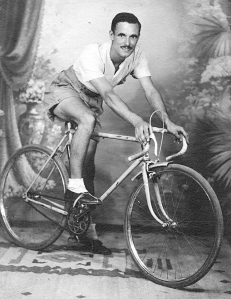 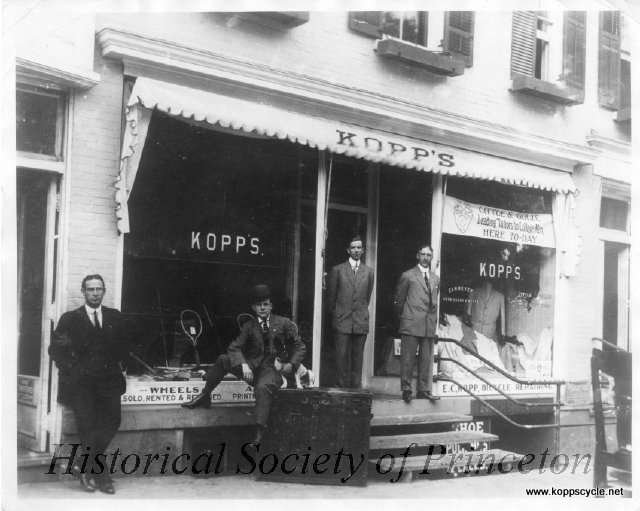 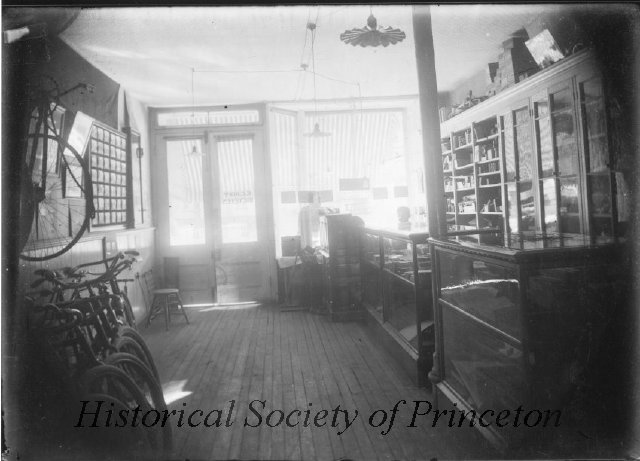